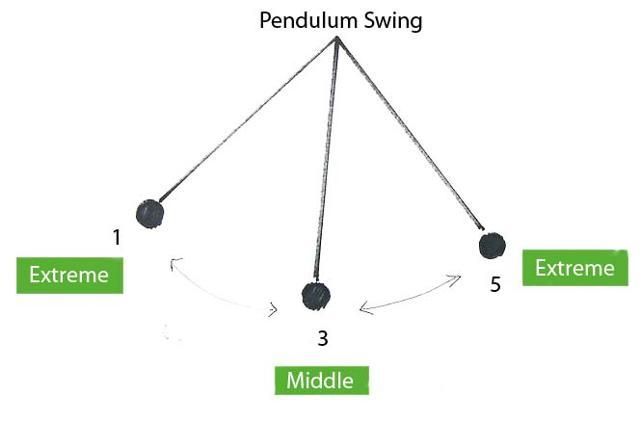 Few investors and speculators have had the highs, which included making money personally in 2008 followed by huge success on the long side in 2009, or the significant lows, including losing large sums of money personally and for individuals that I was/am very close to (there is nothing more torturous than believing in something through thousands of hours of research, sometimes tens of thousands of hours, and the market proving you wrong, and failing people who are close to you) that I have experienced in the financial markets.

I am over 40 now, and I have been investing for nearly 30 years, starting when I had a paper route at 9.  This has accumulated to a fairly large pool of experience.

However, that only tells half the story.  Financial markets, and market history have been a large part of my life beyond simply the years accumulated, as they have been both a passion and a hobby.

From the age of 12 to 15, I consumed every financial book I could find (really ever since that time frame I have been a voracious reader – this is my favorite financial book), and I began more actively investing and speculating in my early years of high school.

One of my favorite books from this time frame was Martin Zweig’s Winning On Wall Street, which was published in 1986.  During my formative years, I also read the Wall Street Journal, Barron’s, and Investor’s Business Daily, which was founded my William O’Neil in 1984.

During college, I switched from a career in teaching, following in the footsteps of my deceased father, into a career in Finance, after I turned a $3,000 student loan into over $300,000.  I spent every free minute or hour studying the markets, and I figured that I should make a career out of the profession, since it was something I had a unique passion for and where work felt more like a hobby.

From there, I have held many licenses, and accreditation’s, including achieving the CFA Charter in 2006, and the CAIA Charter shortly thereafter.

Along this journey, I started a boutique invested firm with my own capital in 2009, I have helped to host investment conferences, and I have consulted for some renowned hedge funds.

Then, late in 2015, I founded “The Contrarian“, because I believed we were near another major inflection point.

In 2016, I was spectacularly right with this forecast.

Then, shortly thereafter, I was spectacularly wrong in 2017, where a huge curve ball was thrown by the markets, which has tested my spirit, persistence, and drive like few challenges in my life.

The financial markets are notoriously humbling, as life is, and 2017 humbled me mercifully, as investors went back into the same trades that excelled from early 2011 to early 2016, even though we had major secular turning points in 2016, including bottoms in commodity prices, including in oil, in interest rates, and a top in the U.S. Dollar.

In summary, the gravitational pull of the bull market was so strong, and so distracting, that it lulled everyone into thinking that nothing had changed in 2016, even though everything had changed.

Even more alarming, the increasingly rare events became prized as commonplace in the financial markets.

Ultimately, we have reached a rare point in the financial markets, similar to 1999 and 2000, where an investor can be, “Extraordinarily Bearish & Extraordinarily Bullish“, at the same time.

How does this happen?  The pied piper of the Fed and global central banks have certainly not helped, yet it is just the human condition, where we have all become accustomed to excessive speculation and extraordinary intervention in the financial markets.

Following the most improbable losses of my investing career in 2017, I believe there are extraordinary opportunities in today’s financial markets on both the long and short side.

Thus, while most traditional investors could probably “Take A Ten Year Vacation“, and check in quarterly or annually to see if there are better opportunities, and most likely, come back to better prices a decade from now in the broader U.S. stock and bond markets, the landscape for contrarian value investors is unusually opportunistic, as most trades are extremely one-sided today, and when the pendulum swings the other way, it is going to be something we are writing about like we write about 1999-2002 and 2007-2009.

In closing, I have gone on several tangents, however, the main purpose of this blog entry is to highlight the opportunity, highlight the risks, and just reflect a little bit in a public forum where a dialogue can ensue.

When the extraordinary happens over and over, it becomes routine in a sense.  Thus, for investors who have lived through the late 1990’s and early 2000’s, or those who survived and thrived from 2007-2009, today’s extremes seem commonplace, yet today’s extremes are even more extreme than those historic extremes. 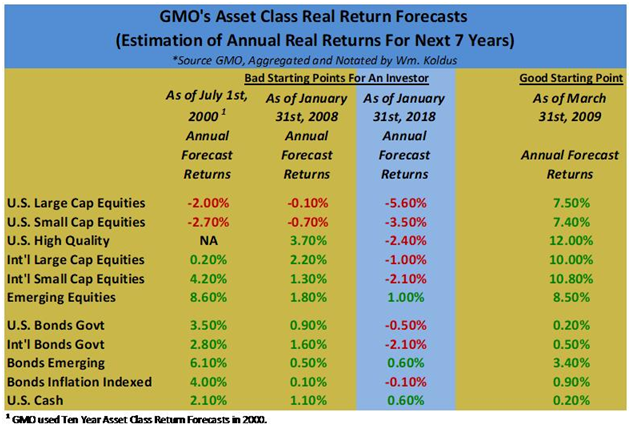 Think about that for a minute.

Disclosure: Every investor’s situation is different. Positions can change at any time without warning. Please do your own due diligence and consult with your financial advisor, if you have one, before making any investment decisions. The author is not acting in an investment adviser capacity. The author’s opinions expressed herein address only select aspects of potential investment in securities of the companies mentioned and cannot be a substitute for comprehensive investment analysis. The author recommends that potential and existing investors conduct thorough investment research of their own, including detailed review of the companies’ SEC filings. Any opinions or estimates constitute the author’s best judgment as of the date of publication, and are subject to change without notice.