(Travis’s Note: This article was originally published on January 22nd, 2018, which, with the benefit of hindsight, ended up being near the peak in the global equity market.  Much like 2000, though, when the NASDAQ peaked in March, then rolled over, however, the S&P 500 Index attempted to make a new high in the Fall of 2000, this time something similar happened, with global equities peaking in January, and then the U.S. stock market, specifically the S&P 500 Index, making new highs in the Fall of 2018). 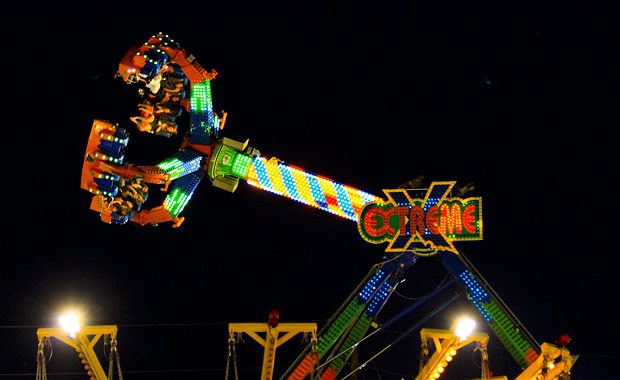 One of my favorite authors is Malcolm Gladwell.

One of my favorite short stories is Gladwell’s 2002 New Yorker article “Blowing Up“, about Nassim Taleb & Victor Niederhoffer.

One of my favorite passages (I have many) from this article is the following:

Physical events, whether death rates or poker games, are the predictable function of a limited and stable set of factors, and tend to follow what statisticians call a “normal distribution,” a bell curve. But do the ups and downs of the market follow a bell curve? The economist Eugene Fama once studied stock prices and pointed out that if they followed a normal distribution you’d expect a really big jump, what he specified as a movement five standard deviations from the mean, once every seven thousand years. In fact, jumps of that magnitude happen in the stock market every three or four years, because investors don’t behave with any kind of statistical orderliness. They change their mind. They do stupid things. They copy each other. They panic. Fama concluded that if you charted the ups and downs of the stock market the graph would have a “fat tail,”meaning that at the upper and lower ends of the distribution there would be many more outlying events than statisticians used to modelling the physical world would have imagined.

Reflecting on a personal level, I have characteristics of both Taleb and Niederhoffer, and I have endured and caused a lot of pain in 2017, both daily , and on a cumulative basis.

Reflecting on the markets, we remain in an unnatural state, where the S&P 500 (SPY) has risen 15 straight months on a total return basis.

It is a melt-up of epic proportions, which comes after an already epic bull market, and the consistency of the advance for the broader market, and for the “Have” stocks (the “Have Not’s” have been left behind in an equally historic move) has removed any objectivity from analysts, speculators, and investors.

To close, we have to chronicle the magnitude and the extremes of the price action, and realize that when crowded trades unwind, there will be nobody else to take the other side of the trades.

Disclosure: I am/we are short SPY As A MARKET Hedge.