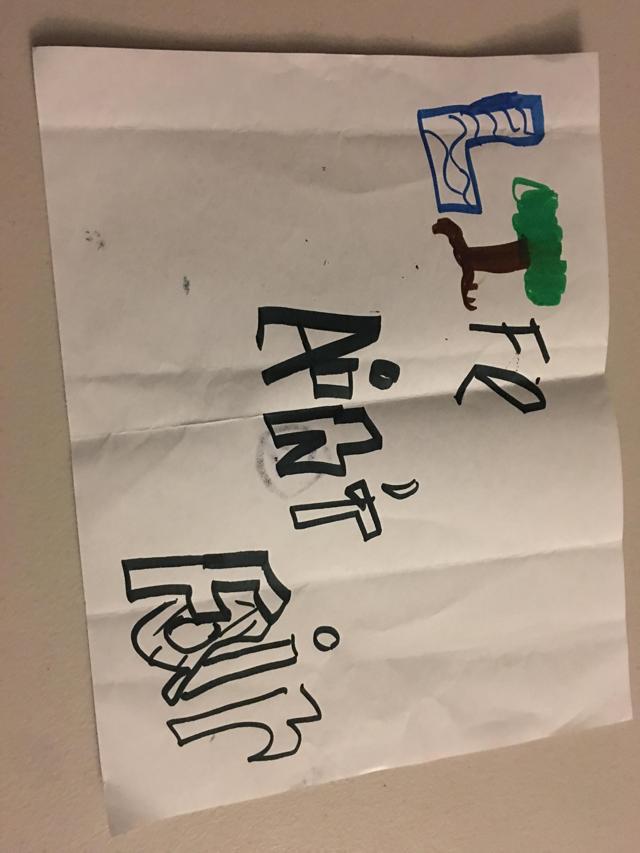 About a month ago, I was listening to a podcast with Bill Simmons and Steve Nash, and something they were discussing caught my attention.

Specifically, around the 28 minute mark (I would encourage everyone to listen because it really is a good conversation), Steve Nash was talking about the predictors of success in player development, and he referenced the youth academy of soccer giant Barcelona, known as La Masia de Can Planes, often shortened to La Masia.

“La Masia de Can Planes, usually shortened to La Masia (Catalan pronunciation: [lə məˈzi.ə]; English: “The Farmhouse”),[1] is often used to generically describe the Barcelona youth academy. This academy holds more than 300 young players, and has been praised since 2002 as the best in the world, being a significant factor in FC Barcelona’s European success.”

Nash said that La Masia had found, in its training of the most world class soccer players by any youth academy, that the number one predictor of success was resilience.

Think about that for a second, for developing youth soccer players, the number one predictor of success in the youth academy was not height, strength, speed, coordination, or athleticism, but rather it was resilience.

During the conversation, Nash said that resilience is not really taught, which should be addressed differently.

Nash and Simmons went back and forth ib whether was resilience was something you have inherently, or if it could be trained, or taught.

This observation about the importance of resilience got me thinking about investing, and speculating, and from my personal experiences, my biggest successes usually have occurred after periods of prolonged pain & suffering, or said another way, trials and tribulations.  In short, my biggest triumphs investing and speculating almost always required resilience.

Looking at it from another perspective, sometimes investing, or speculating, (or even life) goes against you, maybe even in a big way, and when this happens, it is crucial, in my opinion that you have resilience too.

Not giving up, keeping at something, this persistence & resilience is not common if something not going a persons way.  Often times, it can lead to success.

One caveat with investing and speculating though, and I suppose this is true in life too, is that I have learned persistence and resilience, or not giving up in the wrong situation, can lead to less than ideal outcome or even catastrophic losses.

So, I suppose the lesson is to be resilient at all times, through successes and failures, and be persistent/resilient if you have reason to believe that failures will eventually pay dividends.

In summary, do not discount the importance of resilience in investing and speculating, or in life,

P.S. The attached picture above is drawn by one of my daughter’s, composed after she was put in “timeout” that she felt was undeserved, and thus she wrote, “Life Ain’t Fair”.  That is certainly true, and I would add the markets are not fair either, however, it is the job of a successful investor or speculator to have resilience, and take advantage of the price dislocations.